It’s time for a new Squad Builder for FIFA 15 Ultimate Team again! This time, it’s all about fitness, a skill that is useful for your second squad! They can play when your first squad is tired, but still have a high level of performance. The most useful player in this squad is in my opinion Memphis Depay, but I’ll break down this squad player by player. 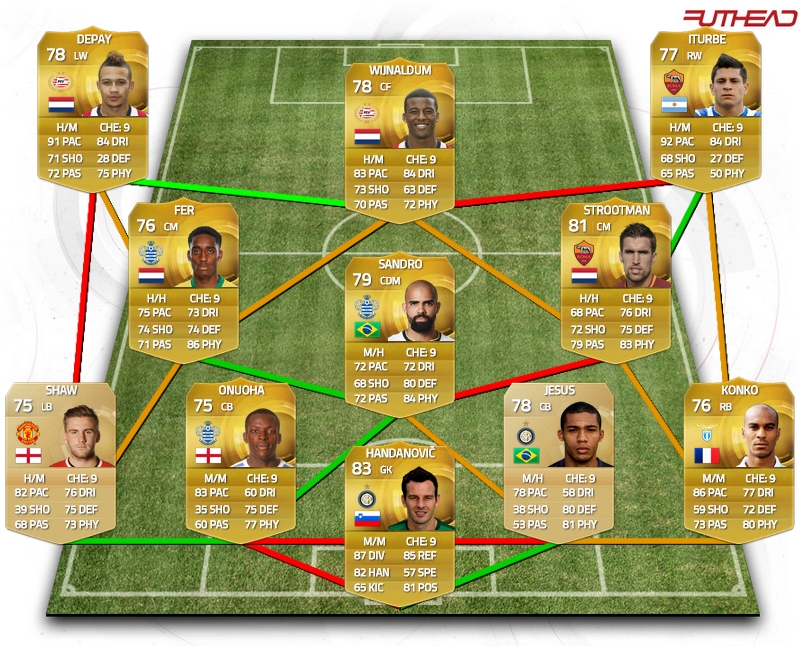 What do you think of this squad? Let us know in the comments down below!

About the Author: Thimo Jacobs

Hey, I'm Thimo Jacobs, 18 years old, and admin of AllAboutFIFA! Favorite game is of course FIFA, and I would like to share my passion with you! I am always happy with feedback, so tell me what you think about my posts!

This site uses Akismet to reduce spam. Learn how your comment data is processed.